With the symbolic planting of the olive tree of peace carried out by the Apostolic Nuncio in Spain Monsignor Bernardito Auza, the President of the San Pablo CEU University Dr. Alfonso Bullón de Mendoza, Gómez de Valugera, the President of the Hispanic Foundation- Jewish, David Hatchwell, the President of the Pontifical Scholas Occurrentes José María del Corral and Cardinal Carlos Osoro Archbishop of Madrid, concluded the VI International Congress of Scholas Chairs in Madrid.

During the four days of the Congress, 250 researchers and academics from 118 universities on five continents met at the San Pablo CEU University in Madrid, in order to generate opportunities for cooperation and learning around education as the main tool for change. social, with an emphasis on the challenges of post-pandemic education. Furthermore, innovative pedagogical experiences were presented with which to recover the value of an education with meaning, such as the initiatives for water care developed by the APEC University of the Dominican Republic; the project “A new education for a new economy”, a joint work between Scholas and the Institute for New Economic Thinking of the United States; the experience of student exchange in indigenous communities developed between the University of Padua, Italy, and the University of Bahia, Brazil; and the Pibel Puvel program that Scholas has been carrying out for two years in Haiti together with the Jesus María Congregation.

At the opening of the Congress were present Archbishop Mons. Angelo Vincenzo Zani, secretary of the Congregation for Catholic Education and Daniel Stigliano coordinator of Scholas Cattedre, who explained that “we try to develop a pedagogy of reality, to get out of Universities, detect community problems and make them the subject of investigation, but we do not want to reduce this to a publication of a paper or a dissemination activity, but to a research-action model “. From the first day of this edition, the characteristic diversity of Scholas became evident, with multiple academic disciplines, public and private universities, as well as the diversity of creeds participating in the Interreligious Dialogue and Educational Pact Panel, composed of Msgr.Marcelo Sánchez Sorondo, Rector the Pontifical Academy of Sciences and the Pontifical Academy of Social Sciences; Mohammed Kaleem Mizra, President of the Federation of Muslims of Spain, and Rav Moshe Bendaham, Grand Rabbi of Madrid.

Among the topics highlighted during the week, the future of the university was addressed in relation to social responsibility, with new technologies, with virtuality and technology transfer, with the participation of universities and companies such as Y.A MAOF Holding, IBM, La Caixa and Odilo.

In addition to the impact that virtuality has brought to the academy and to didactic processes, the VI Congress emphasized the recovery of meaning in educational processes; thus, spaces for discussion on teacher training for inclusive and effective learning were opened, and exceptional experiences were presented from India, Guatemala, Mozambique, Kenya, Argentina and Brazil, among other countries. Another aspect to highlight in this VI edition is the International Meeting of Young University Students with students from Italy, Israel and Spain, who also participated in the intergenerational dialogue between academics and young people in the workshops planned during the Congress.

LAUNCH OF THE EDUCATION PACT ON WATER

During the panel “University and Company a new connection. Commitment to Laudato Si “, José María del Corral and MAOF CEO Ygdal Ach announced the launch of the Educational Water Pact, with the aim of articulating the work of the public, private and academic sectors to join forces and to reach specific solutions to the local problems of water shortage, non-potable water and contaminated water, reported by young people from different Scholas communities around the world.

The Educational Pact of Water will have a physical space to promote, monitor and verify the different projects, including the start of the work of permanent technical teams on the banks of the Riachuelo, in the province of Buenos Aires, Argentina, together with the Observatory of Laudato Si, as well as in Guatemala, and from the MAOF offices in Israel and the Scholas Foundation in the Vatican. 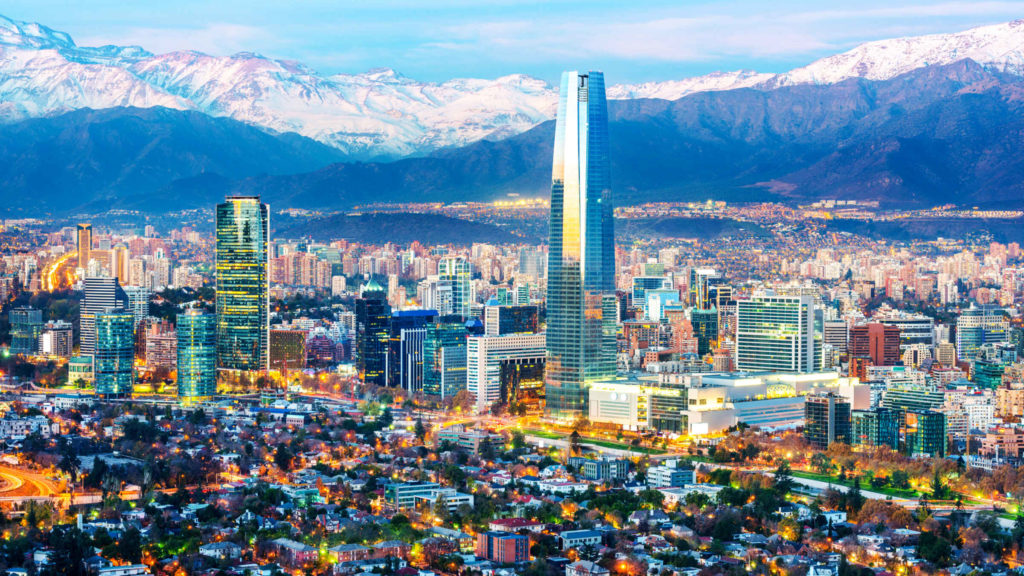 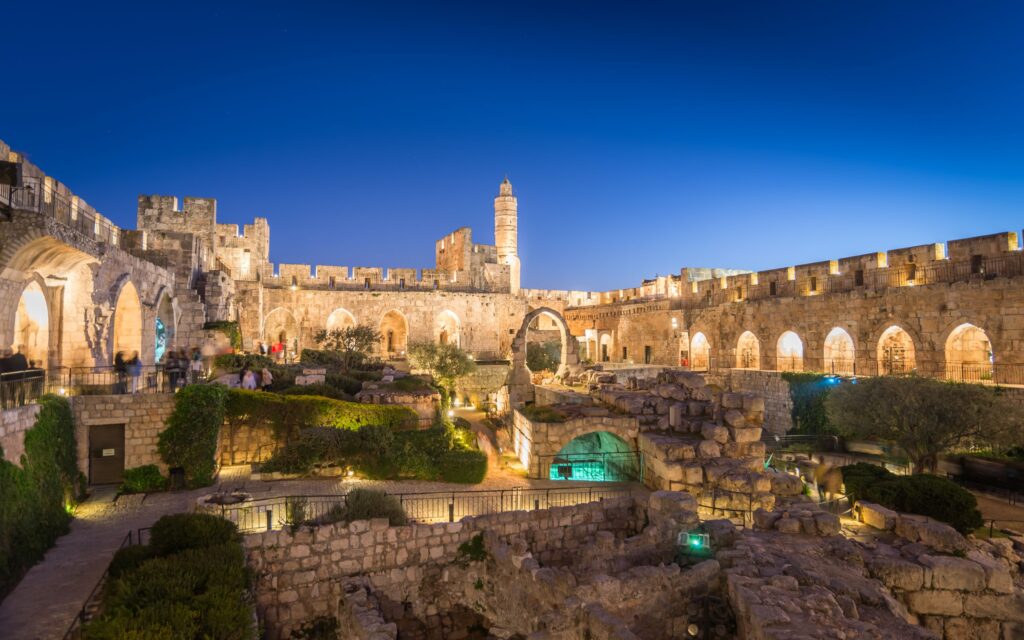 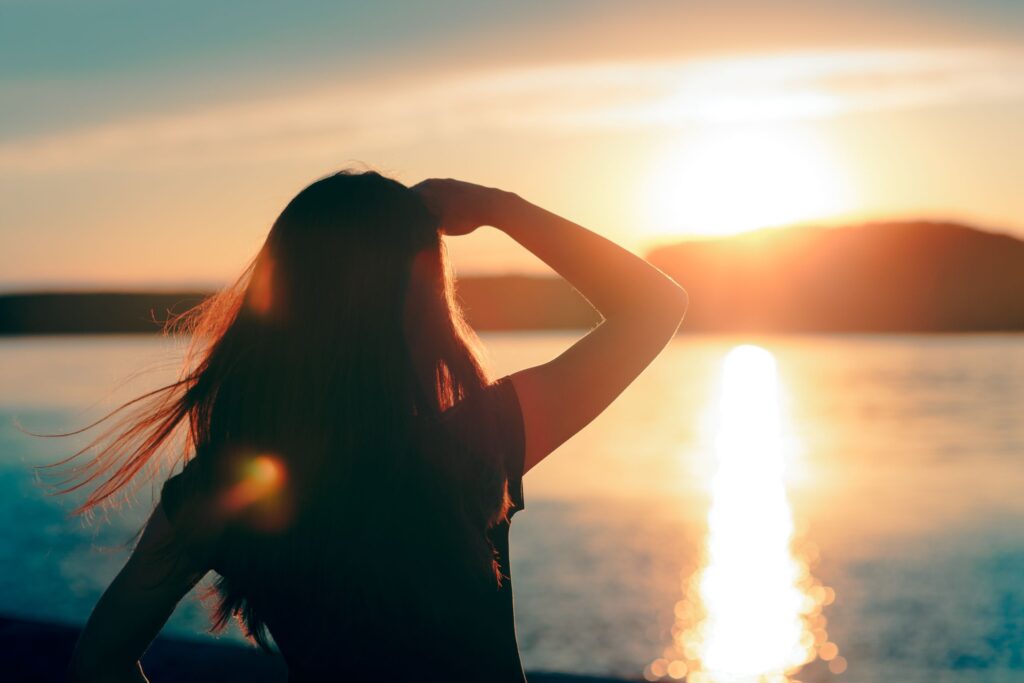 The future of water: technological innovation for a sustainable world